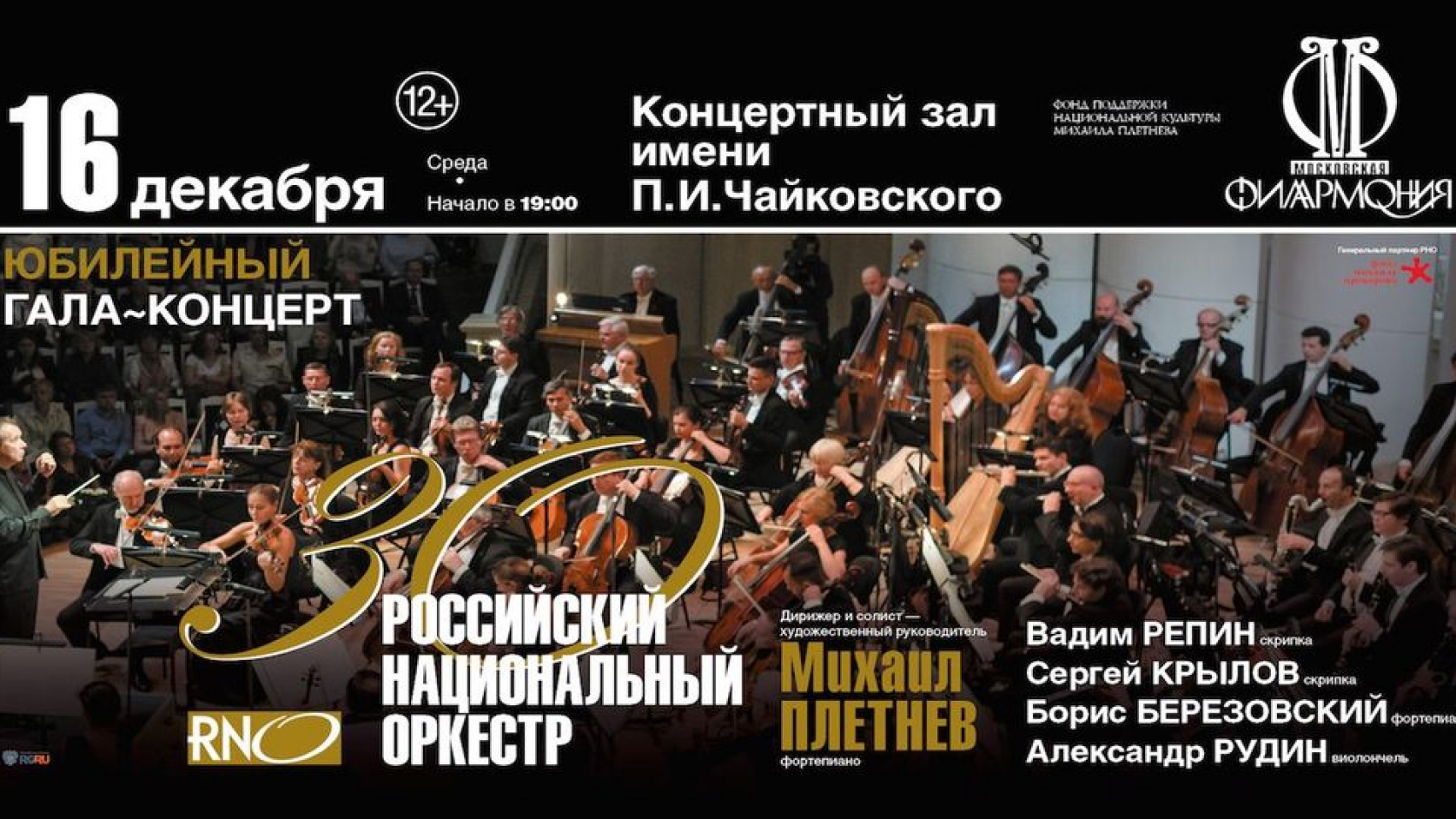 The winner of a Grammy and a Diapason d’Or award alongside innumerable honours and nominations of the highest rank, the Russian National Orchestra was celebrating its 30th anniversary on December 16, 2020. A specially designed for the occasion programme featured a celebrity line-up of some of the orchestra’s long-standing friends and soloists: Vadim Repin, Sergej Krylov, Alexander Rudin, Boris Berezovsky and the Orchestra’s Founder, Artistic Director and Chief Conductor Mikhail Pletnev. The concert was streamed on Russian TV, YouTube and several social media platforms attracting hundreds of thousands of views. 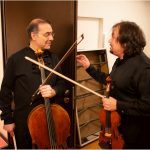 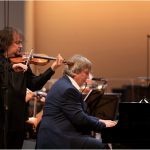 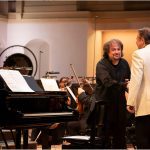 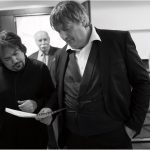