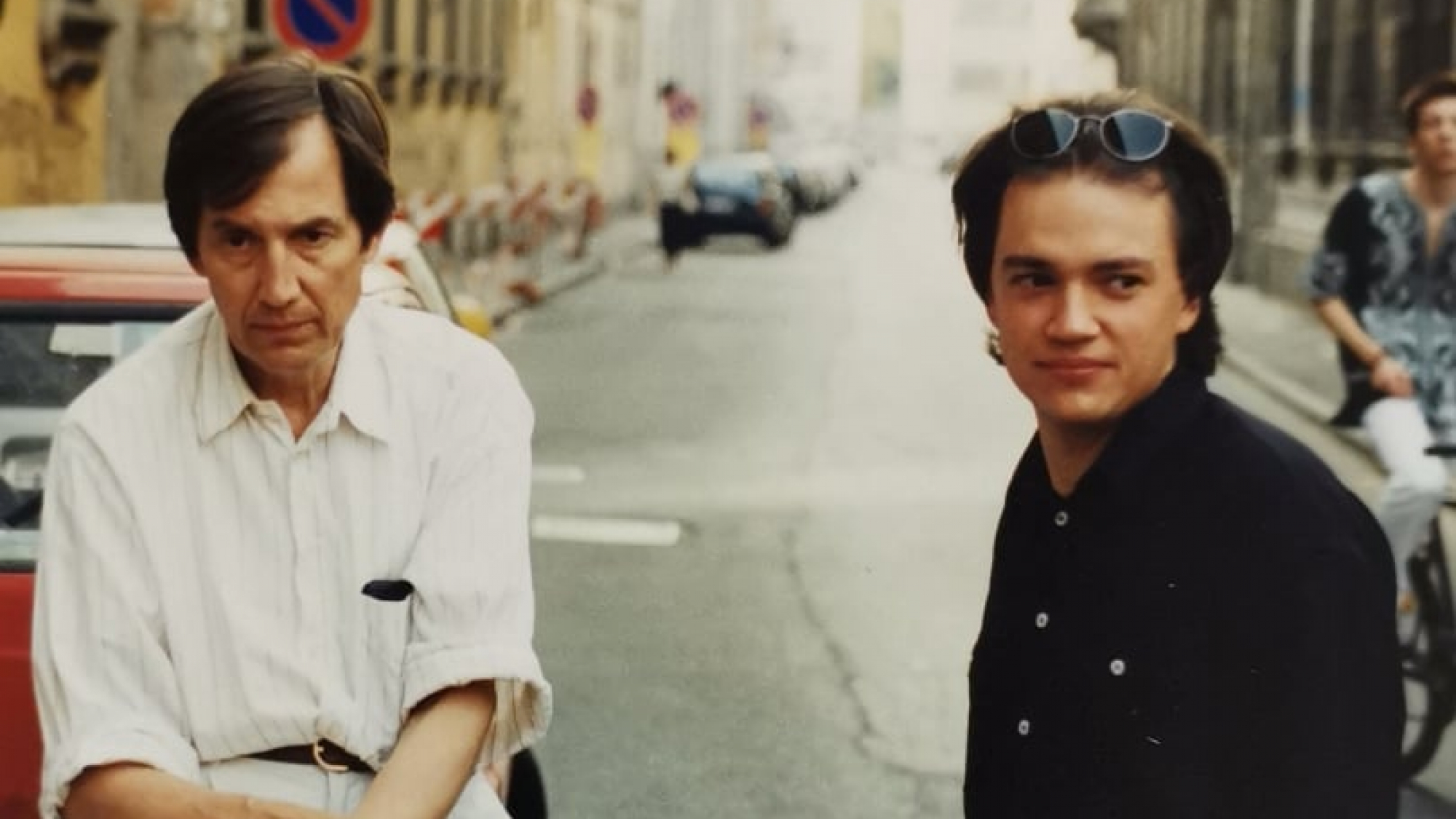 Alexander Krylov (Alessandro Crillovi), often  referred to as Russian Stradivarius, was an outstanding Russian violin maker, the first Russian luthier to have graduated from the Cremona Academy with the Gold medal. The family moved to Cremona in 1987 where he built exquisite instruments highly praised by the musicians and collectors alike and taught many fine makers.

Sergej Krylov was often a “test pilot” for his father’s new creations and since 1994 he frequently plays worldwide the violin built specially for him.

“I remember my violin since it was a piece of wood, I watched it being made. The minute I held it in my hands I knew it was my instrument – it was a very special, unique feeling.” 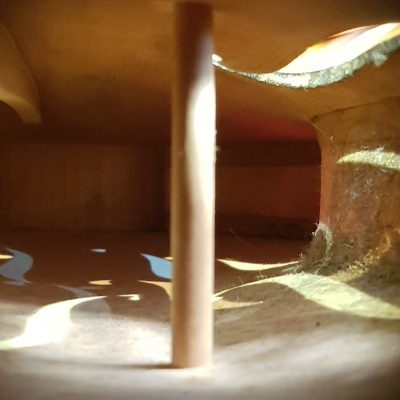